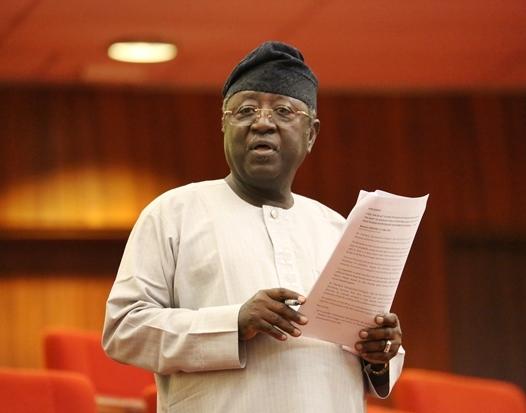 Justice C. L. Dabup of the Plateau State High Court, Jos, on Wednesday adjourned till November 4 and 5, 2020 the case of fraud involving former Plateau State governor, Jonah David Jang, and a former cashier in the Office of the Secretary to the State Government (OSSG), Yusuf Pam.

According to a statement by the head of Media and Publicity of the Economic and Financial Crimes Commission, Dele Oyewale, the commission is prosecuting the duo for alleged criminal breach of trust and misappropriation of Plateau State funds to the tune of N6.3 billion.