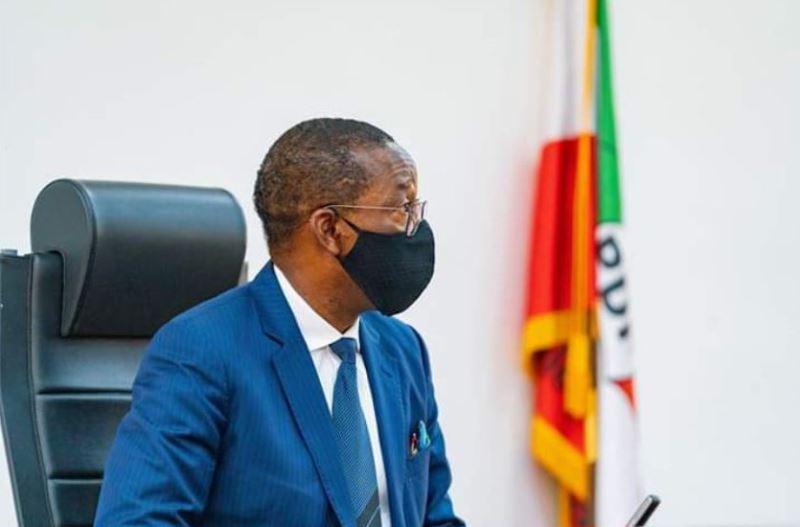 Delta Governor, Senator (Dr) Ifeanyi Okowa, has lauded the role of the Petroleum and Natural Gas Senior Staff Association of Nigeria (PENGASSAN) in ensuring peaceful operations in the oil and gas sector of the economy.
He made the commendation at the opening of the 6th Triennial Delegates’ Conference of Warri Zonal Council of PENGASSAN in Warri, and stated that the labour body had continued to play key roles as a major stakeholder in the oil and gas industry.
The governor, who was represented by the Commissioner for Oil and Gas, Prince Emmanuel Amgbaduba, said that the state was establishing a modular refinery at Okpai to generate revenue for the state and create job opportunities for the people.
He said the state recognised PENGASSON as one of the frontrunners in the oil and gas unions in the nation and pledged the government’s continued partnership with the union.
While thanking the members for their good works, Okowa said that the state government would continue to synergise with the union in solving the contending issues confronting the oil industry.
He assured that the issues raised by the union were being addressed, adding that Delta was establishing a modular refinery at Okpai in Ndokwa East Local Govern
ShareTweetSendShareSend

Actress, Tonto Recounts How TeeBillz And Don Jazzy Came To Her Rescue When She Was Suicidal