Garth Brooks’ daughter Allie, 24, tests positive for COVID-19 as country star ‘prays’ his youngest will ‘get through it’

The country musician said he “prays” that Allie will “get through it.” 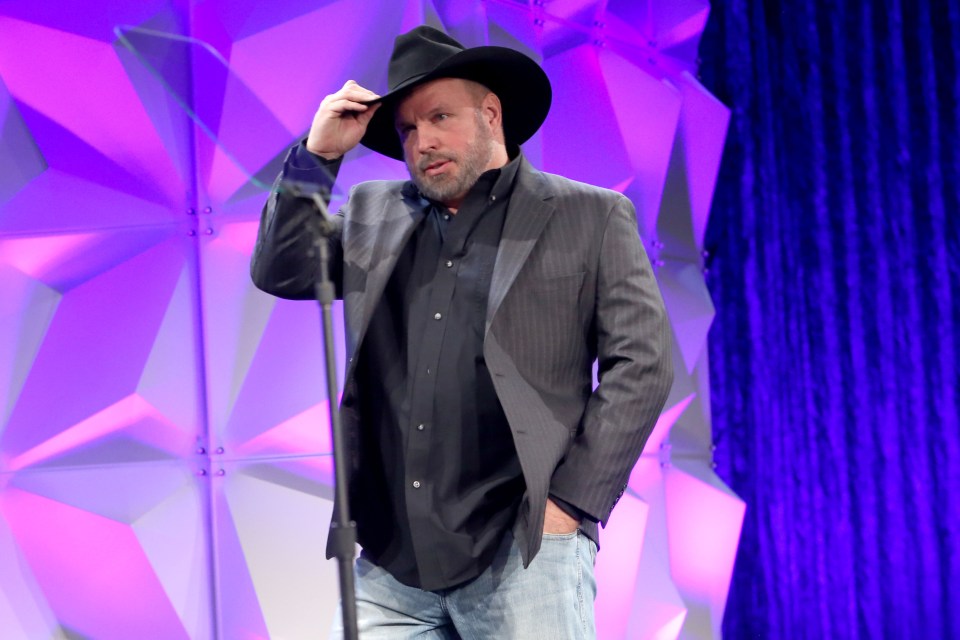 Garth revealed that his daughter tested positive for COVID-19[/caption] 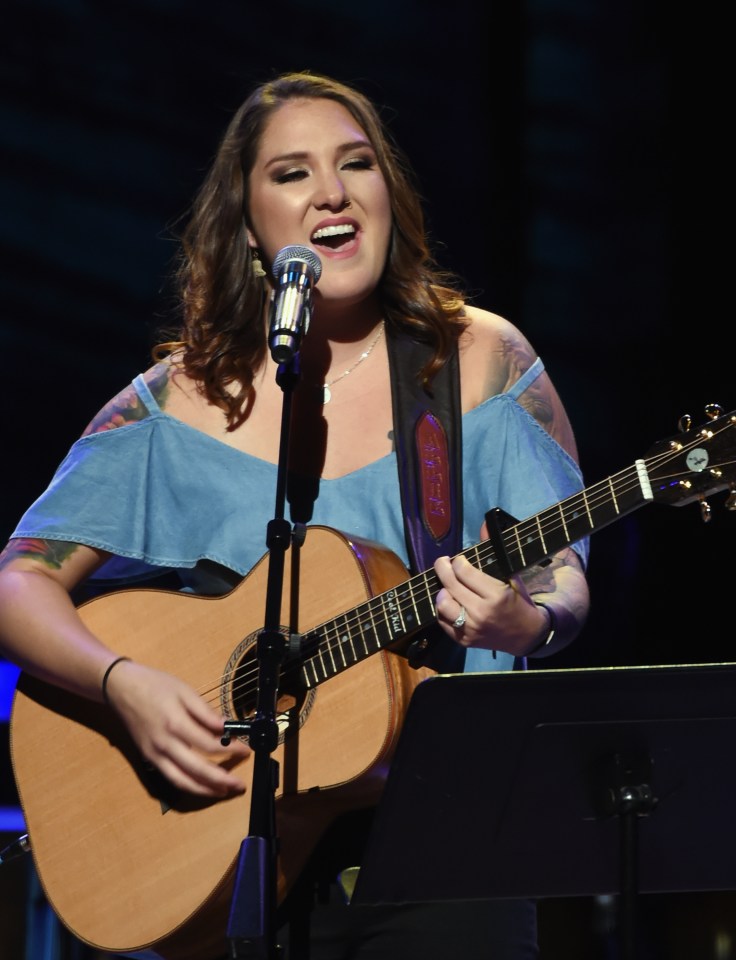 He revealed his daughter’s diagnosis during a press conference on Wednesday, according to Taste of Country.